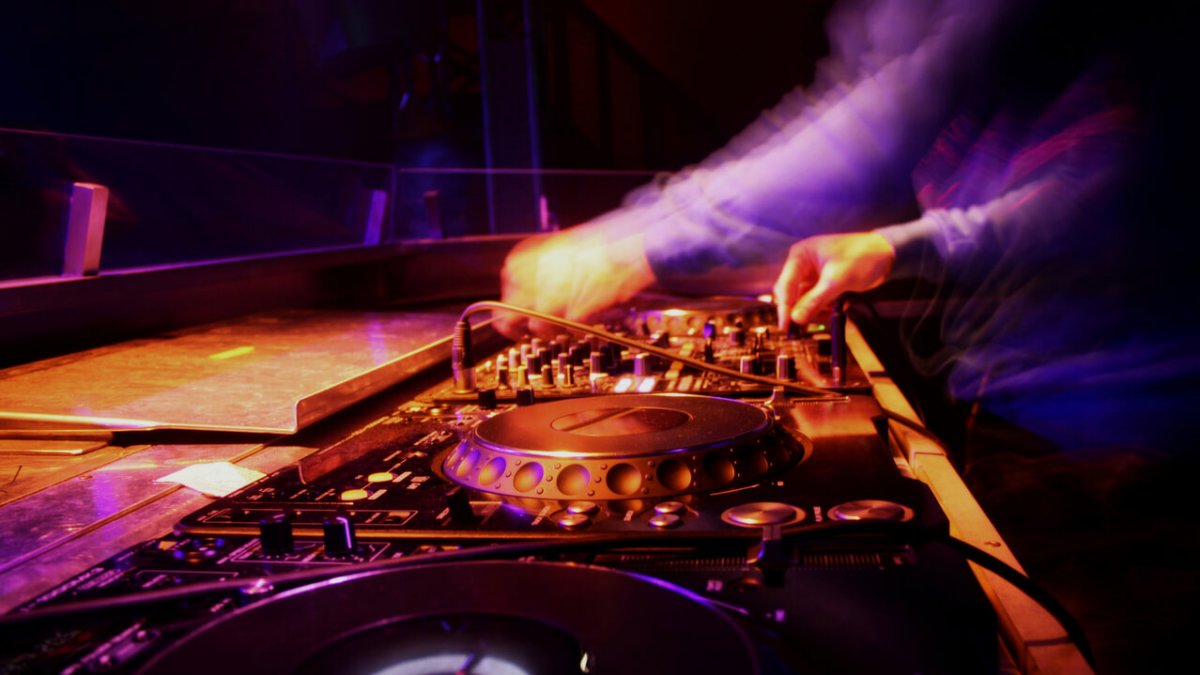 I feel like the fundamentals of ‘what makes a good DJ‘ are sometimes lost in all the hype and bullshit of modern-day DJ perceptions.

And whilst I understand there’s a number of different skills and attributes required to be a great DJ, when you strip it all down to these 3 over-arching points, we get a clearer picture of what’s MOST important.

I’ve come across many a ‘working DJ’ in the past that didn’t possess some of these basic traits and mindsets — which is exactly why I think it’s important to talk about it!

#1: Being a music geek is a non-negotiable

Being a full-time music aggregator (and general music geek) is as fundamental to being a great DJ as it gets. So we should probably start here!

As I just mentioned, you’d be amazed at the number of working DJs I’ve met over the years that clearly DON’T spend enough time listening to music and sculpting their music collection.

Truth is, a quality DJ will spend way more time listening to new music (whilst appropriately working it into their collection), that their DJ sets are simply a by-product of the countless hours they’ve committed to behind closed doors cataloguing tunes.

Don’t just take my word for it … I’ve heard legendary DJ/Producer Steve Lawler talk about this on numerous occasions. I recall one interview he did with Mixmag back in 2017, with Steve quoted as saying: ‘’Being an A&R is the best route to becoming a great DJ.’’

For those of you that aren’t aware, ‘A&R’ (Artists & Repertoire) is basically the division of a record label responsible for talent scouting. In other words, they act as gatekeepers for new music, filtering the best tracks to bring to market.

Now of course, Steve isn’t suggesting you should go and work for a record label – but rather, he’s pointing out how fundamental it is to listen to as much music as you possibly can, and that your main role as a DJ should be to act as the gatekeeper of all the music you expose yourself to.

Simply put: It’s only through being a ‘music geek’ that you’ll become an expert within your preferred niche or genre – and so I’d suggest it’s a non-negotiable if you want to be a great DJ!

#2: They understand their role(s) as the DJ

As ‘’the leader’’ of the party, the DJ is there to entertain their audience — to make people dance!

At the same time, they can’t just ‘’bang it out’’ from start to finish. Great DJs think bigger-picture than that, considering WHERE they are, WHO their audience is, WHAT stage of the day or night it is, and HOW long they’re playing for.

They also understand it’s about sharing THEIR OWN musical taste with the crowd, whilst aligning it with what’s right for that particular situation or setting (ie what the crowd wants to hear).

It’s finding that right balance that great DJs do so well ….a principle that applies to any DJ type when you think about it.

Controlling the energy flow in the room or venue is also crucial. Especially for a resident DJ in a bar or club who’d typically play for longer periods.

A good resident DJ knows how to keep the dancefloor moving as different people reach different stages of their night. If you’re playing floorfiller after floorfiller then you’re going to tire out the dancefloor. Not only that, if everyone’s on the dancefloor then nobody’s at the bar buying drinks (…at least in a bar or club setting).

One thing you do notice about the top club DJs and DJ/producers is that they’re never a slave or ‘’follower’’ of current trends. That is to say, they fundamentally understand their role is that of a TASTEMAKER!

As well as being avid music lovers, you’ll often find a lot of your favourite DJs (past or present) were actually ravers themselves before they started DJ’ing for a living.

Think Paul Oakenfold …or even house & techno star Daniel Pearce (AKA Eats Everything) as a more current example.

You could argue that ‘reading a crowd’ comes more naturally to them as they’ve spent many a night raving until the early hours. And it’s because of this they can easily empathize with the people on the dancefloor, instinctively hearing what’s coming out of the speakers from the audiences’ perspective rather than their own as the DJ.

To put it another way: I would argue they have a stronger, more organic bond with the crowd, which makes it easier to choose exactly the right track at exactly the right moment. They really ‘get’ their audience!

Sure, I’ll admit that this last point is probably less fundamental than the first two, although it’s still something I’ve consistently observed over the years.

So there you have it.

Check these out next: 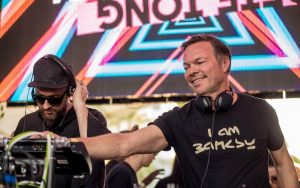 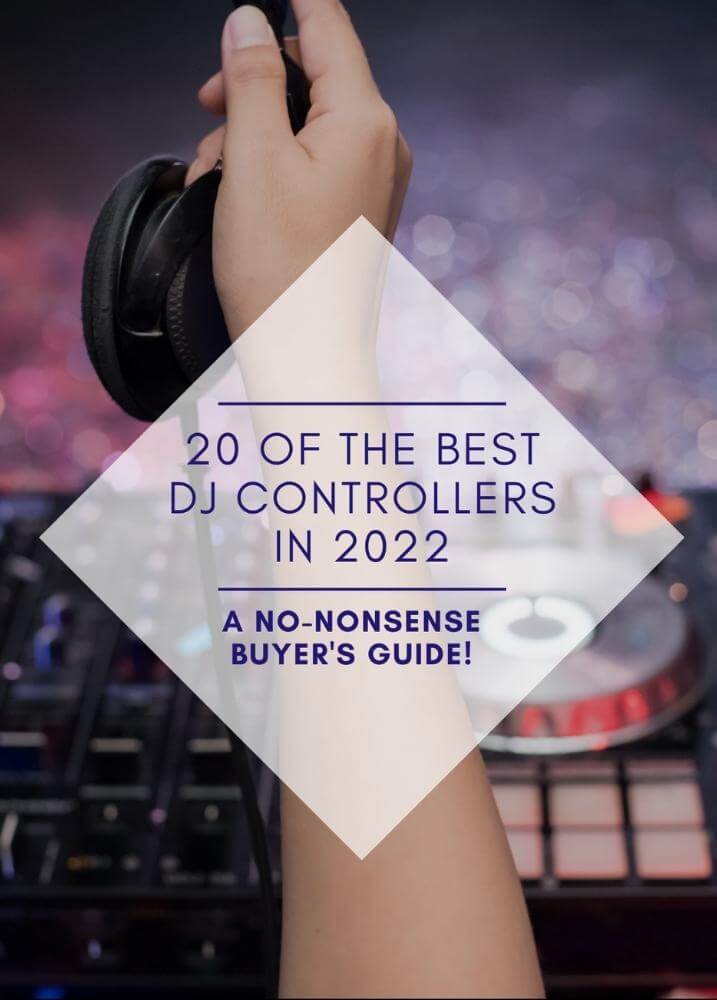