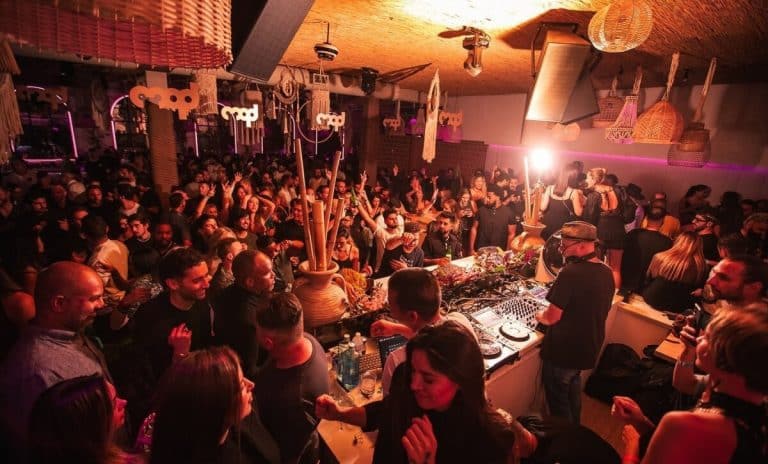 Organisers of BPM Costa Rica have revealed the first names for the upcoming 2023 edition next January.

The event will once again feature house and techno’s finest DJs & producers, hosting various label showcases and party brands across multiple venues and stages throughout Tamarindo for 5 days and nights.

At the time of writing, 5-day festival passes were priced at $299 US (Tier 1 release), available from BPM’s official ticketing partner Xtixs. Organisers have partnered with TULU Travel for any hotel & accommodation packages.

If you can’t find what you’re looking for, also try Booking.com for cheap flights and more accommodation options.

BPM Costa Rica will take place in the idyllic surf town of Tamarindo from January 25th – 29th 2023. Visit their website for more information.

Check out other upcoming dance & electronic music festivals on our festivals feed. Images: The BPM Festival 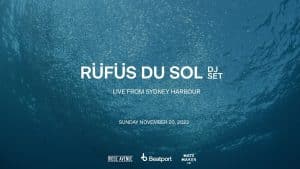 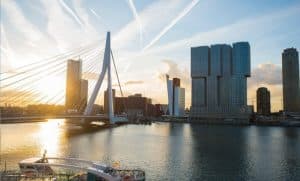 The Warehouse Project is heading to Rotterdam next April

UK News
The Warehouse Project is heading to Rotterdam for a special 3-day weekender next April. Get the full scoop + plus…