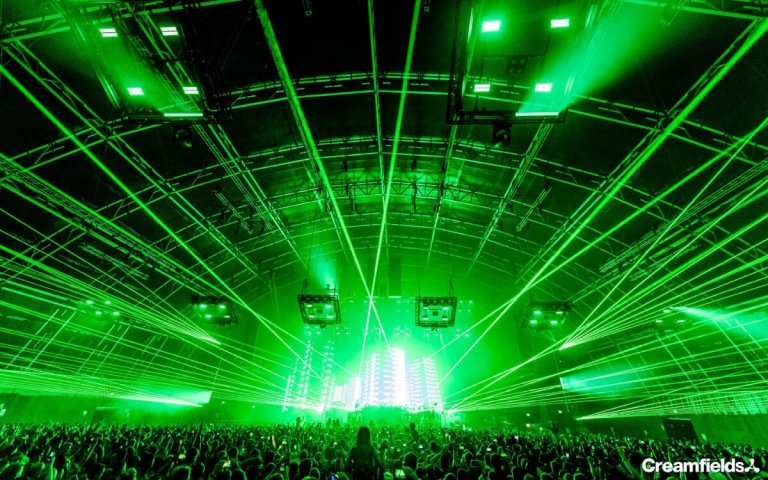 Marking the Queen’s Platinum Jubilee in June 2022, the brand new 50,000 capacity event will be held at Hylands Park in Chelmsford (Essex) over the extended bank holiday weekend.

The multi-stage festival will include the colossal 15,000 capacity Steel Yard superstructure and feature the kind of electronic music heavyweights we’ve come to expect from Creamfields, with previous acts/DJs including the likes of Eric Prydz, Carl Cox, Deadmau5 and The Chemical Brothers.

It coincides with the 25th anniversary celebrations of their flagship festival held in Daresbury, Cheshire – an event that attracts around 70,000 revellers over August bank holiday weekend, scheduled a few months later.

For more information, or to get notified when tickets go on sale, head over to the official event website.

Creamfields Chelmsford will take place on Friday 3rd and Saturday 4th June, 2022. The lineup is yet to be announced.

Since its inception in 1998, the UK/flagship edition of Creamfields has become one of the biggest electronic music festivals in the world, attracting big name artists including Calvin Harris, Swedish House Mafia, Eric Prydz, Tiësto, deadmau5, Carl Cox, Bicep LIVE, Chase & Status, Pendulum and The Chemical Brothers.

Internationally, Creamfields is one of the few festivals to have successfully established itself on the global market with shows staged in Chile, Abu Dhabi, Ibiza, Malta, Argentina, Peru, Hong Kong and multiple cities across China to name a few.

In more recent times, Creamfields won the ‘Best Dance Festival’ at the UK Festival Awards in 2015, as well as ‘Best Major Festival’ in 2016. It was also awarded ‘Best Large Festival’ with Skiddle in 2019.

Don’t forget to check out other upcoming dance & electronic music festivals in the UK via our UK Festivals feed. Also sign up to our newsletter below to get more updates like this one! UK Festivals
Elrow is heading back to The Drumsheds in London this Halloween for another ‘Elrow Horroween’. The all-day party takes place…

Blog
Here are 20 of our favourite euphoric/classic trance anthems from the 2000s. What an incredible time to be alive during…

Video
Check out this 90-minute mix – this one from American DJ/producer, The Blessed Madonna – coming to you from the… 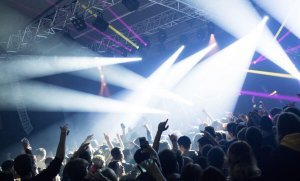 UK News
Vaccine passport mandates will no longer be going ahead in England. Health secretary Sajid Javid delivered the news to the…