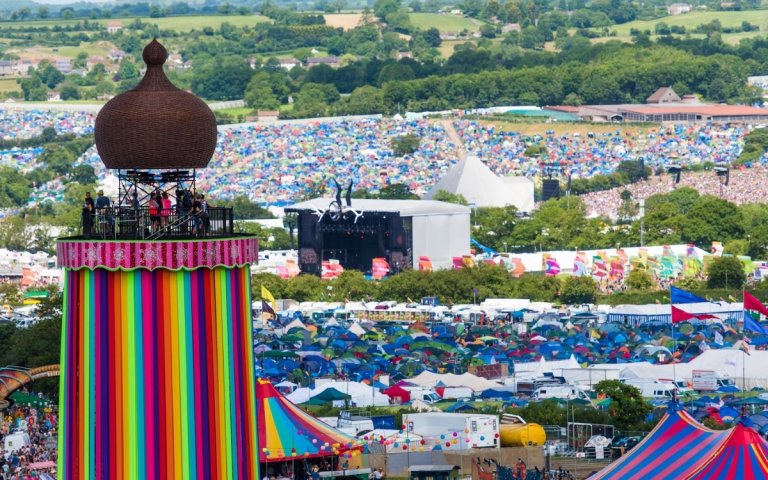 Updated 13th May: Two new times have been added to the Glastonbury Livestream on Sunday 23rd May – see link below).

After having to cancel its 2021 event for a second consecutive year, organisers of the UK’s Glastonbury Festival have announced an exclusive 5-hour livestream concert, set to take place on Saturday, 22nd May.

Filmed across the Festival’s Worthy Farm site at landmarks including the Pyramid Field and the Stone Circle, the stream will feature a range of artists giving their time to perform in support of the Festival, including Coldplay, Damon Albarn, HAIM, IDLES, Jorja Smith, Kano, Michael Kiwanuka, Wolf Alice, plus DJ Honey Dijon, who will all perform as part of an uninterrupted film production. There will also be a number of unannounced surprise performances.

Glastonbury co-organiser, Emily Eavis, had this to say:

“After two Glastonbury cancellations, it brings us great pleasure to announce our first online livestream, which will present live music performances filmed across Worthy Farm at landmarks including the Pyramid and, for the first time ever, the Stone Circle. It will feature a rolling cast of artists and performers who have all given us enormous support by agreeing to take part in this event, showing the farm as you have never seen it. There will also be some very special guest appearances and collaborations. We are hoping this will bring a bit of Glastonbury to your homes and that for one night only people all over the world will be able to join us on this journey through the farm together!’’ 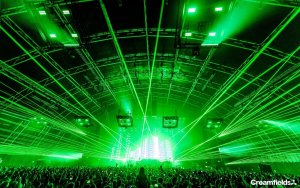 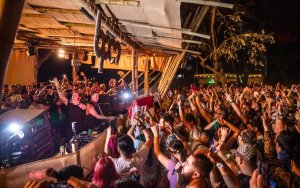 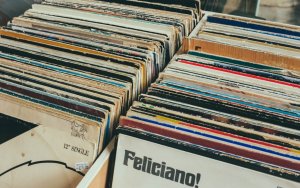 Global News
The BPM Festival is heading back to the idyllic surf town of Tamarindo in Costa Rica next year, with dates…

Blog
Here are 20 of our favourite funky house classics from the late 1990s (old school house music). These are some… 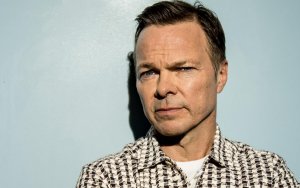 Global News
Watch the full video stream of Carl Cox in conversation with DJ, producer and label owner Yousef,  as the pair… 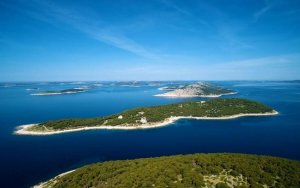