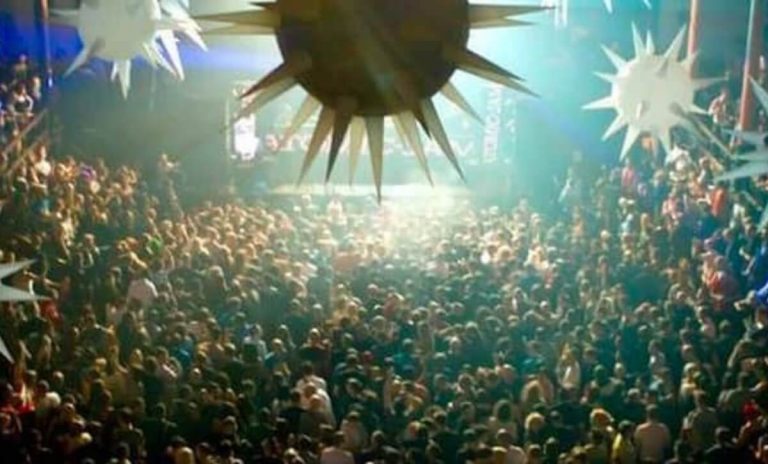 A new 34-minute documentary called ‘In The Que’ has been released exploring the 30-year history of Birmingham’s legendary Que Club. Watch it in full below.

Based on Corporation Street in Birmingham City Centre, The Que Club was a former Methodist Church with seven rooms and a main area where club nights such as Cream, House of God and Atomic Jam were held.

The club first opened its doors in 1989, hosting the likes of Underworld, Run-DMC, Blur, Pulp and Primal Scream, with DJs Carl Cox, Pete Tong and Paul Oakenfold also playing at the venue. David Bowie performed there in 1997, and part of Daft Punk’s album Alive (1997) was also recorded there. The club closed in 2011.

In The Que: Celebrating the Que Club:

The Que Club documentary launch follows a wider exhibition which took place last year at the Birmingham Museum and Art Gallery, showcasing photos as well as souvenirs of the legendary club.

The project was headed up by researcher Jez Collins of Birmingham Music Archive which was granted £42,000 through the National Lottery Heritage Fund.

Speaking about the documentary, Collins told DJ Mag, “In The Que is not only about the music. It’s also concerned with what The Que Club tells us about the social, cultural and political history of the city and club and youth culture.

“It’s hard to imagine now, but rave and dance culture were subject to government legislation, police crackdowns and hysterical tabloid headlines. To those who went there, the Que Club was somewhere they could call their own, where they could listen and dance to music, meet new friends and express themselves.” 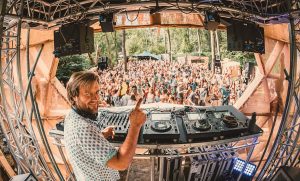 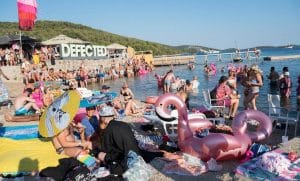 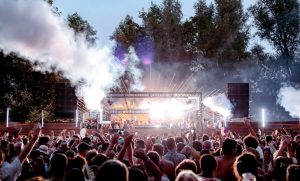