Return to Rio drops lineup for rescheduled Halloween weekender in 2022 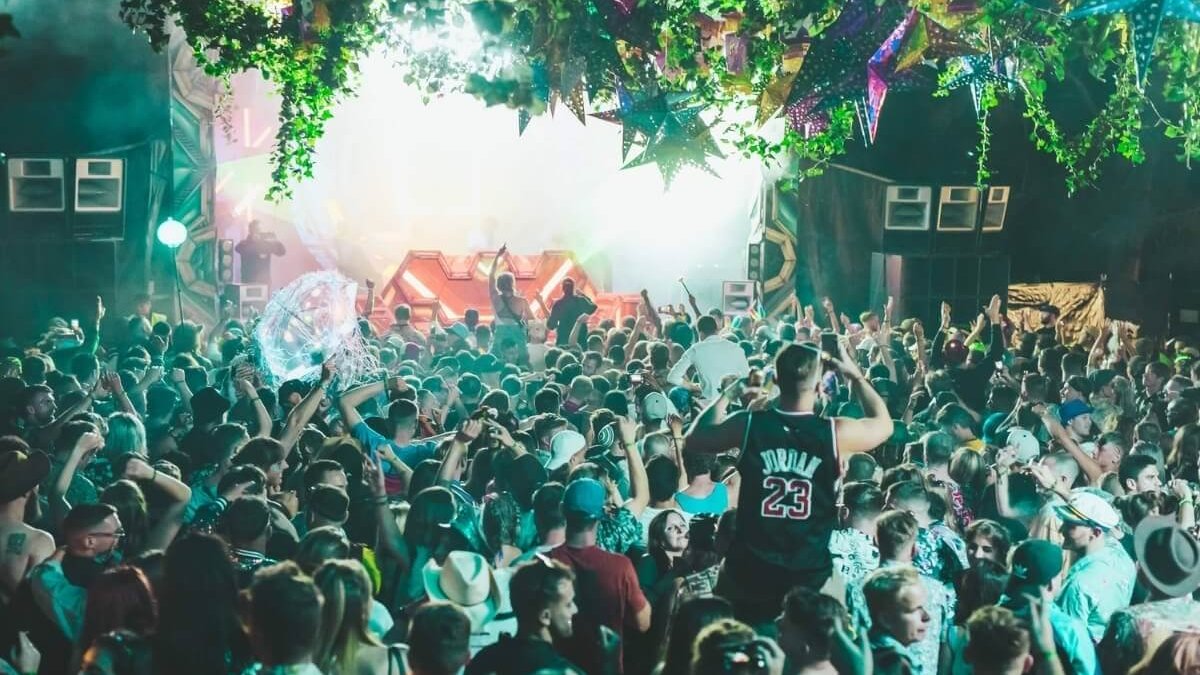 Organisers of Return to Rio have announced an impressive all-Aussie lineup for February 2022. The fancy dress party was originally scheduled for Halloween later this month.

Sticking with the same spooky theme next February, the Rio crew have assembled some of the biggest and best names in dance and electronic music. The list consists of Australia’s dance-pop legends Sneaky Sound System, disco and house maestro Late Nite Tuff Guy and prolific DJ/producer Dirty South to name just a few.

Return to Rio’s Ricky Cooper said: “With two years off thanks to COVID, we’re back in Feb for a Rio reunion like no other. We’ve had plenty of time to put some serious love into this one, so it’s going to be extra spooktacular. After the years we’ve all had, it’s extra important to spread happiness around.’’

As far as post-lockdown celebrations go, Return To Rio 2022 is going to be a cracker!

The Return to Rio weekender will be held at the Del Rio Riverside Resort, NSW, on February 18 – 20. It’s located just 90 minutes drive north of Sydney on the Hawkesbury River, Wiseman’s Ferry.

On the accommodation front, party-goers have a variety of camping options to choose from, including riverside air-conditioned cabins and luxury glamping.

Rest assured tickets will be snapped up quickly – as always! For more information or to check for tickets, visit their website.

More about Return to Rio

More than just a dance party that consistently attracts some of the world’s best artists and DJs, Return to Rio is undoubtedly a weekend away with a difference.

Aside from the music — an eclectic mix of house, electronic, reggae, soul and funk — the location offers festivalgoers a list of activities that includes sipping cocktails by the pool, recharging your batteries with a float along the river, and even yoga & meditation. Punters can also expect to come face-to-face with flea circuses, alien stilt walkers and psychic drag queens.

The resort itself features a nine-hole golf course, waterpark, volleyball, tennis courts and a clubhouse. The capacity for Return to Rio is approximately 4,000.

Don’t forget to check out other upcoming dance & electronic music festivals in Australia via our Aussie Festivals feed. Also sign up for our newsletter below to get more updates like this one! 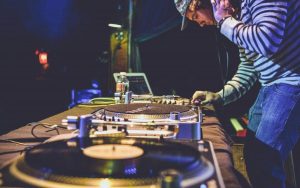 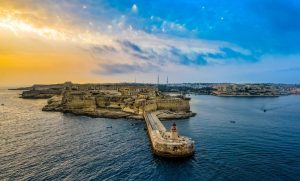